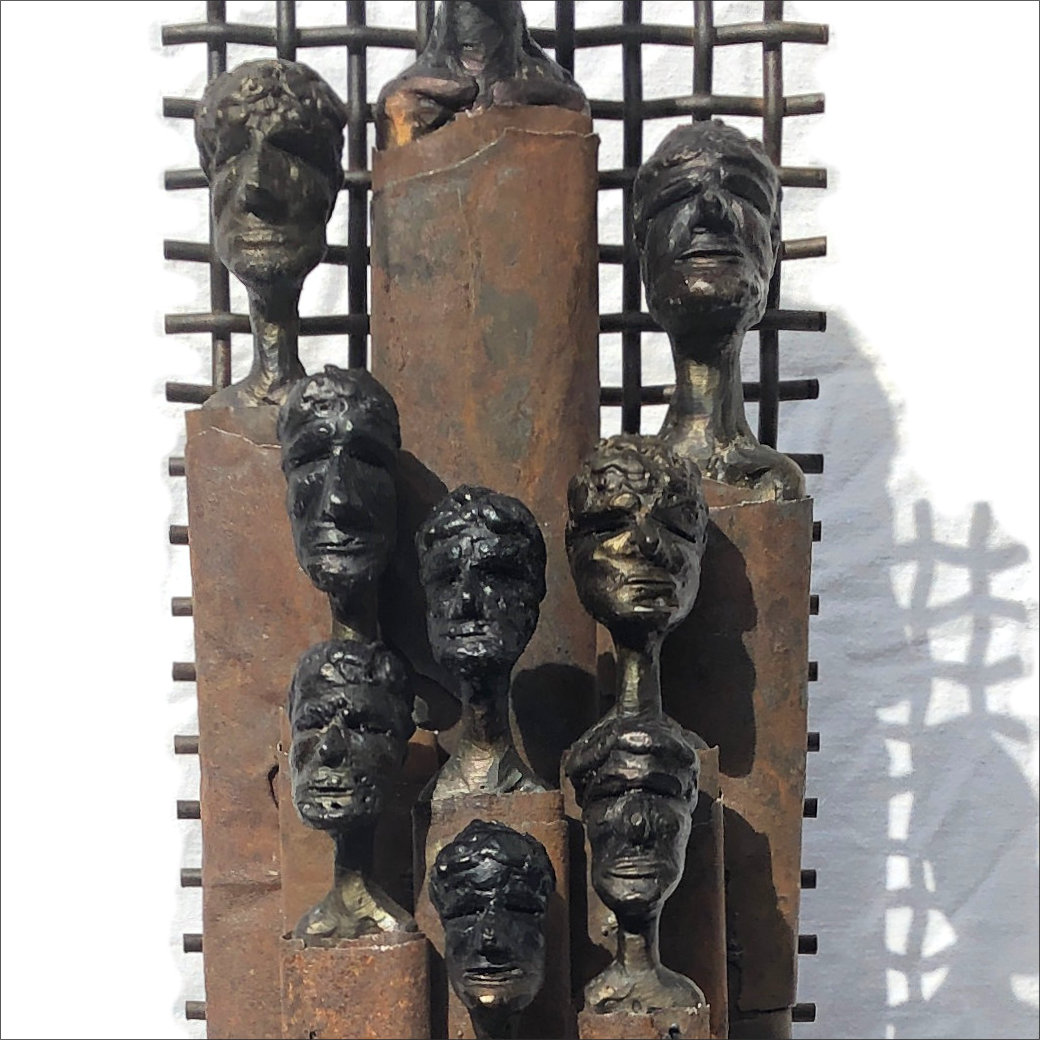 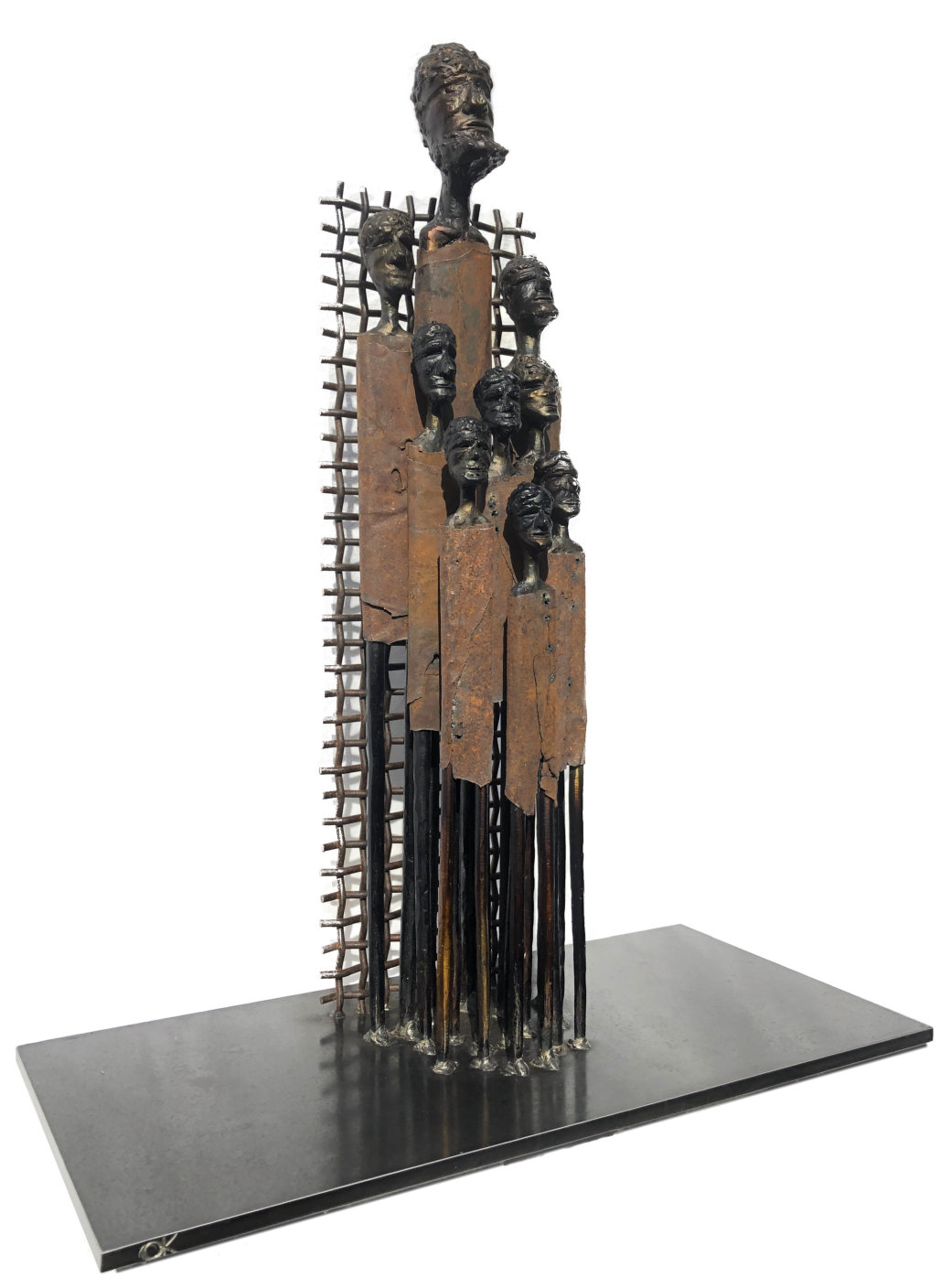 A new addition to the Rites Series. Amanita 9 is commenting on ascension, conglomeration and power. On the impenetrable barriers of organisation and incorporation.

Whichever it is there’s no getting in. Or out. But at least you know someone’s got your back. 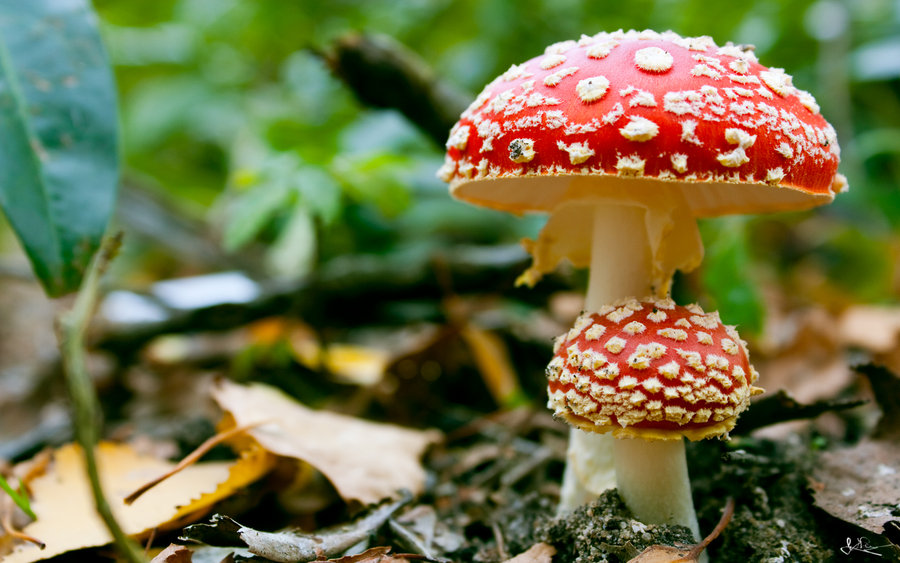 The genus Amanita contains about 600 species of mushrooms including some of the most toxic known mushrooms found worldwide, as well as some well-regarded edible species.